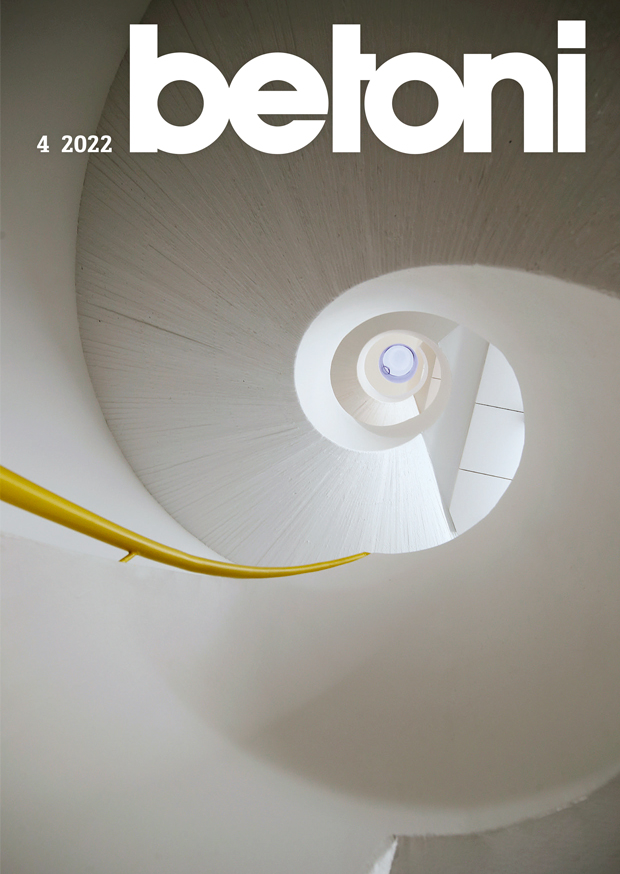 Jyväskylä University Library renovated with respect to the old 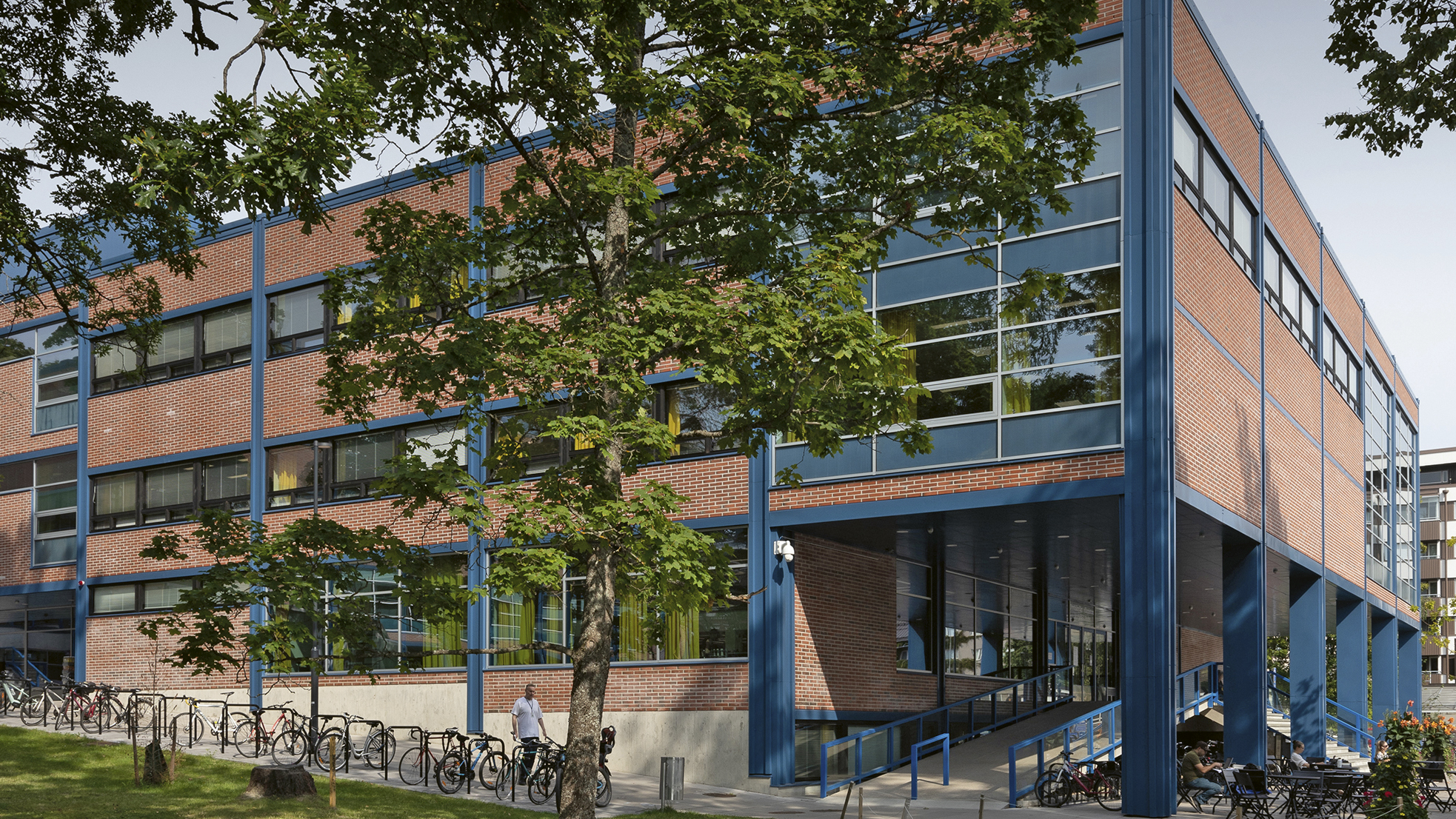 The renovation of the building designed by architect Arto Sipinen and completed in 1974 was implemented with Sipinen’s son Ari Sipinen (Arkkitehtitoimisto Sipinen Oy) as the chief designer in charge of repairs planning and architect Merja Kiviranta (BST Arkkitehdit Oy) responsible for spatial and interior design.

Buildings that date back to the 1970s and are in need of renovation should not be demolished. They can be adapted also to modern needs through good design and adaptation of space.

At more than 45 years of age, the utilities and services of the building were outdated. The needs of the University of Jyväskylä as the enduser of the building had also changed over the decades. Everything was replaced in the project, with the exception of the concrete frame and some protected lighting fixtures, interior glass walls and brick walls.

The colour scheme of the library, previously known as the Yellow Library, was preserved: now known by the name Lähde (Finnish for both source and fountain), the building repeats basic colours yellow, black, white, blue and red on structures as well as furnishings. New assembly and work areas were built for students and staff alike. The lower floors that had previously served as storage facilities for books were joined with spaces on the upper floors with a new open staircase and by making new large openings between the floors.

All of the external windows and rooflights were replaced completely. The new, large windows of the café-restaurant on the first floor provide views to a beautiful park. A new external staircase was built in front of the main entrance, towards Seminaarinkatu Street.

The renovation project of Jyväskylä University Library was awarded the Finlandia Prize for Architecture in 2022.