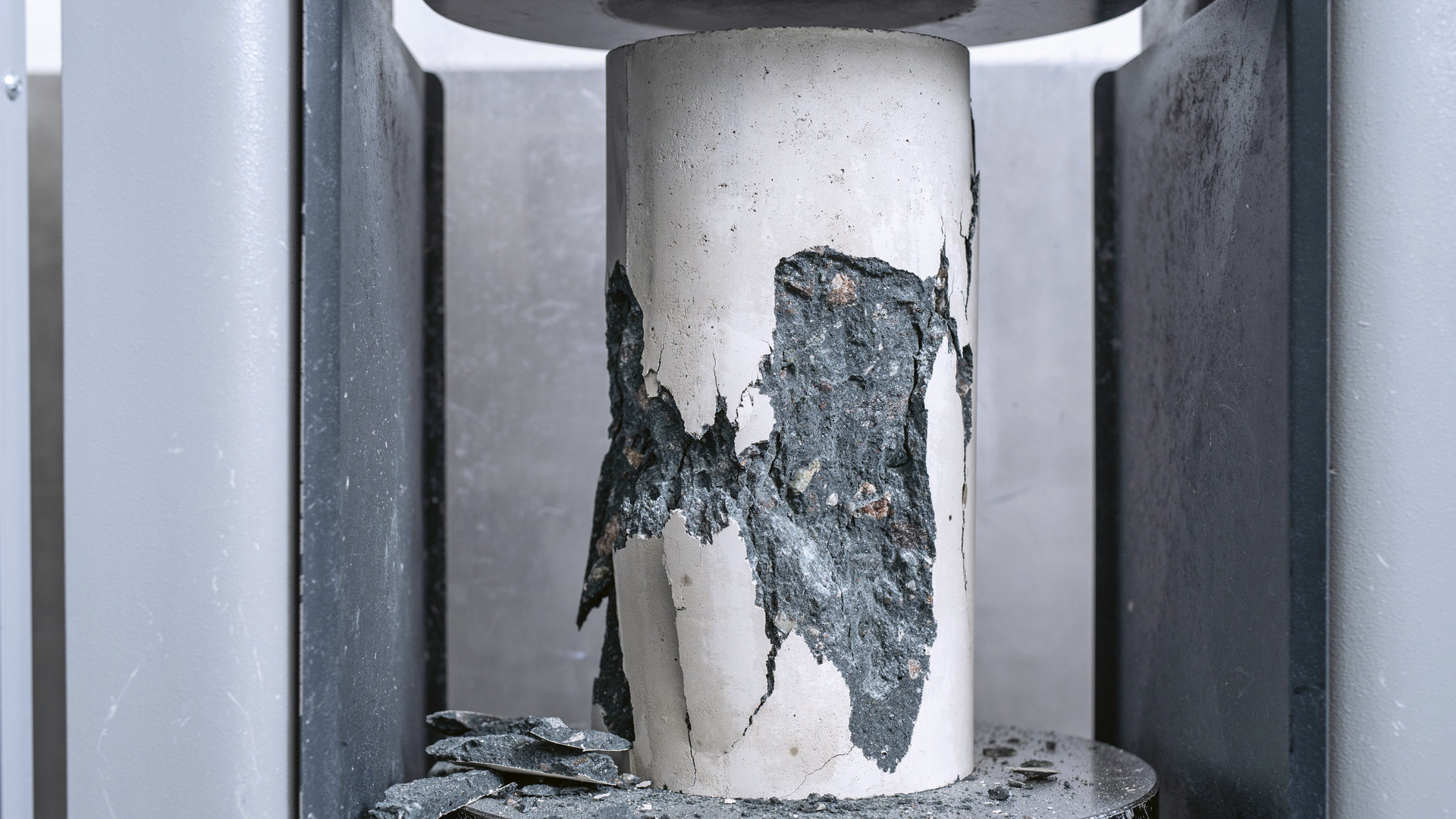 In the concrete testing, ready-mix concrete having the strength class of C35/45 was used. The average compressive strength of totally 96 test specimens was 44,9 MPa (cylinder strength) and the standard deviation was 1,22 MPa. The coefficient of variation was 2,7%. The lowest individual test result was 41,1 MPa and the highest 47,8 MPa. Differences between the testing units were not statistically significant except in two cases. Also in those cases the differences were small. The results were on the same level as in the previous years.

The average density of the test specimens was 2361 kg/m3 and the standard deviation was 10,9 kg/m3. The lowest individual value was 2338 kg/m3 and the highest 2399 kg/m3. One testing unit got higher density value compared to the others.