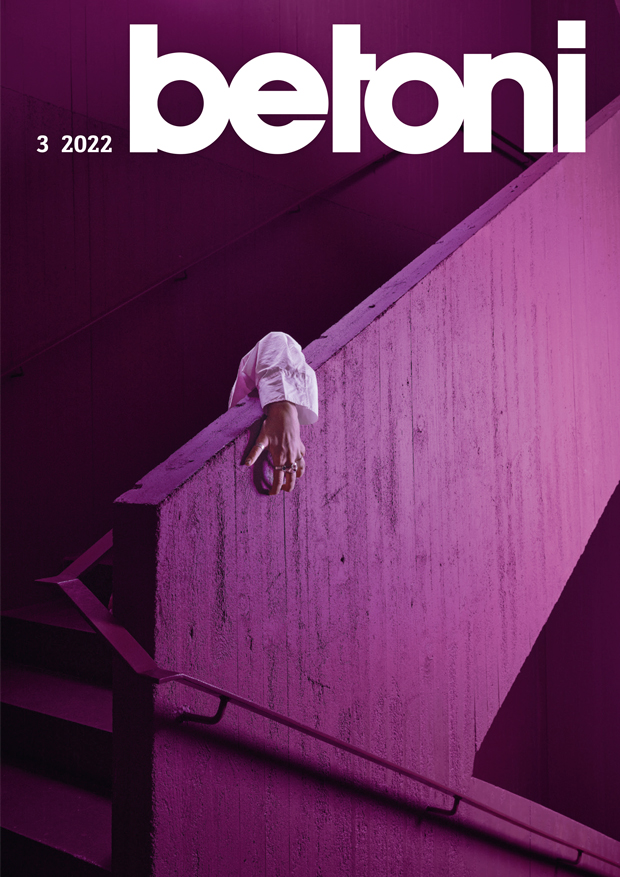 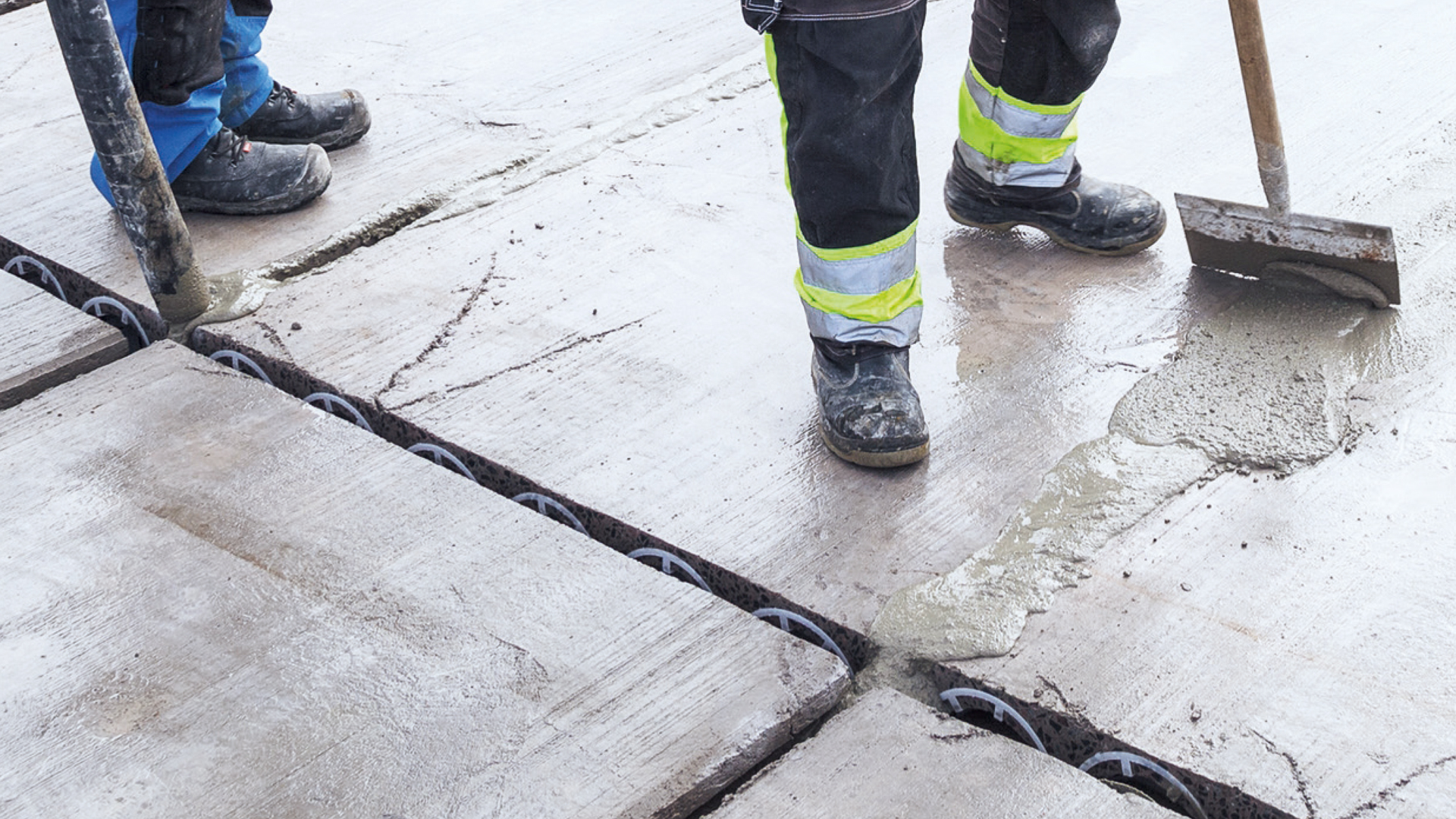 In some projects, the cores of hollow-core slabs have been filled with concrete at the joint between the slab floor and the lightweight partition wall in order to improve sound insulation between rooms. However, the necessity of concrete filling has also been questioned in light of recent sound insulation measurements. In a recent study, the impact of the concrete filling of cores on the performance of the joint and on sound insulation between rooms was analysed based on both field measurements and numerical calculation methods. This article refers to the Thesis that Lauri Talus is completing at Tampere University.

In some construction projects, a structural solution has been used where at least two adjacent rooms are built within the span of a load bearing intermediate hollow-core slab floor using a light-weight panel wall as a partition structure between the rooms. The hollowcore slab floor is then a continuous structure between the rooms. This structural solution has been used in the construction of nursing homes, hotels and residential buildings, for example.

Concrete filling of cores at the joint between continuous hollow-core slab floor and partition wall between apartments.

The purpose of the concrete-filled cores is to reduce the flanking transmission of sound travelling via the hollow-core slab floor. The results of the field measurements suggest, however, that concrete filling is not the decisive factor in terms of airborne sound insulation, but other factors affecting airborne sound insulation between rooms are more decisive than flanking transmission via the floor. Based on the measurement results, impact sound insulation between rooms does not appear to be a problem.

The sound reduction index was determined for the hollow core slab floor and the lightweight partition wall between the rooms in a direct path along the hollow core slab floor using the FE method. Based on the calculations, the filling of the cores with concrete improves the ability of the joint to reduce the propagation of vibrations over the joint.